It’s (finally) getting hot in the northern hemisphere, which means it’s time to start searching for the perfect summer song. Each year, we release our own predictions on which tracks will be the hottest songs of the season. Now we’re also taking a look back at the tracks that ruled summers past. Take our quiz below to find out if you remember all the artists that soundtracked your summertime.

It's getting hot in here.
So take our summer music quiz.

The year was 1995 and crop tops were everywhere. Which track was not a top summer jam that year?

The “Macarena” was a massive global hit in 1996, not 1995. Today on Spotify, the track averages 30K streams per day and is especially popular in Mexico and Germany.

Which artist has claimed two Spotify songs of the summer in the past 5 years?

Which popular summer song from the aughts was parodied by “Weird Al” Yankovic as “Trash Day?”

Nelly's "Hot in Herre," which ruled charts in the summer of 2002, appears in nearly 8 million playlists on Spotify.

In 2012, we were all obsessively tending to our terrariums, sharing corgi memes, and listening to one summer bop nonstop. What was that song?

Curiously, this peppy track sees a significant spike in streams whenever the month of May rolls around.

Survivors’s “Eye of the Tiger” is widely considered to be 1982’s song of the summer. Today, in which Spotify playlist does it stream the most?

But there’s no denying that when played at the right volume, "Eye of the Tiger" can bring out anyone’s swagger.

Not every summer song is a carefree, feel-good jam. Which song stalked the charts to become
the song of the summer in 1983?

“Every Breath You Take” - The Police

Understood to be about stalking a former lover, “Every Breath You Take” is always popular with Spotify listeners, who have streamed it 85M+ times so far in 2019 alone.

There are 135K+ songs with the word “summer” in the title on Spotify. Which one is the most streamed?

Which musician told the world they were suffering from “summertime sadness”?

Lana Del Ray released the song “Summertime Sadness” in June 2012. While it’s not especially upbeat, the track is still a popular pick for listeners’ summer-themed playlists on Spotify.

Complete this lyric from the Grease classic “Summer Nights.” We went strolling, drank _____.

Lemonade. That sounds pretty refreshing, doesn't it? Bottoms up - you made it to the end of the quiz.
Let's see how you did...

You scored out of !

Just in time for those beach or poolside days, we’re also renewing Your Summer Rewind. The personalized playlist is filled with songs you listened to heavily on Spotify during your past steamy, streaming summers. Users in some regions that celebrate summer starting in June* can find their playlist on the Summer Hub and at spotify.com/rewind. 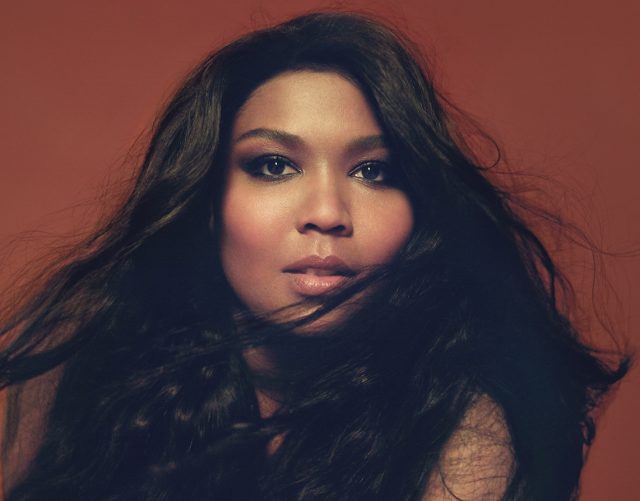 Read More: Astrologer Chani Nicholas Is Back with Horoscopes that Celebrate Pride 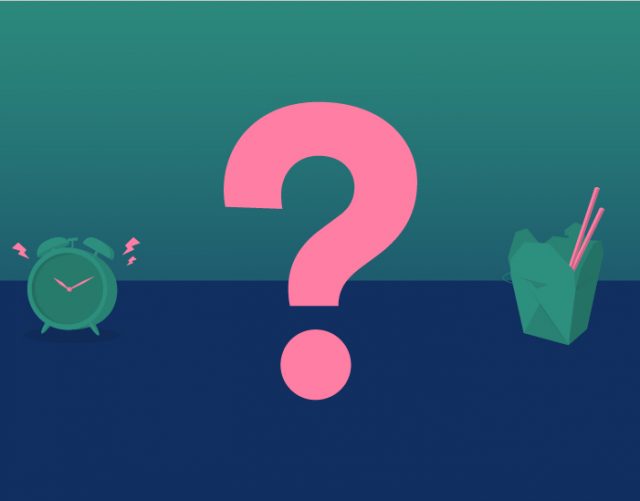 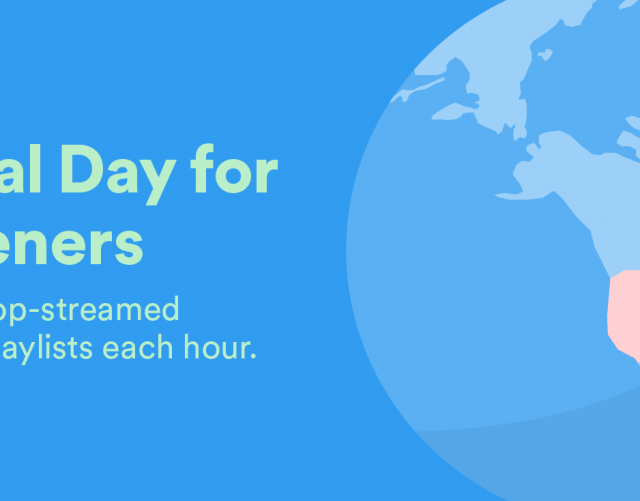