Audio is playing a bigger role than ever when it comes to video games—from introducing catchy anthems to influencing listening habits long after gamers log off. Music and video game enthusiasts alike will be able to see this firsthand tonight at The Game Awards as we reveal what gamers listened to most this year on Spotify.

The festivities are a culmination of a year of video game–inspired listening. Gamers around the world have been able to enjoy Spotify-curated playlists for every gaming moment, with playlists like Top Gaming Tracks, Hip Hop Controller, and Soundscapes for Gaming, all gathered in the dedicated Gaming Hub. And earlier this year, we also joined forces with the Esports Summit, one of the biggest gaming events in the Middle East and North Africa (MENA), as the official audio partner. Spotify’s music experts collaborated with gaming professionals to curate the summit’s official playlist.

Leading up to tonight’s ceremony, Game Awards Creator, Executive Producer, and Host Geoff Keighley launched an insightful podcast called Inside the Game Awards, available exclusively on Spotify. On the show, he welcomed guests including Tina Amini, Editor in Chief of IGN Entertainment, Jeff Gerstmann, founder of the website Giant Bomb, and Keza MacDonald, Video Games Editor at the Guardian, to give an inside look at the nominees, the world premieres, and the music.

For an insider’s perspective on the awards, For the Record asked Geoff about his predictions, the role of music in the video game experience, and more. 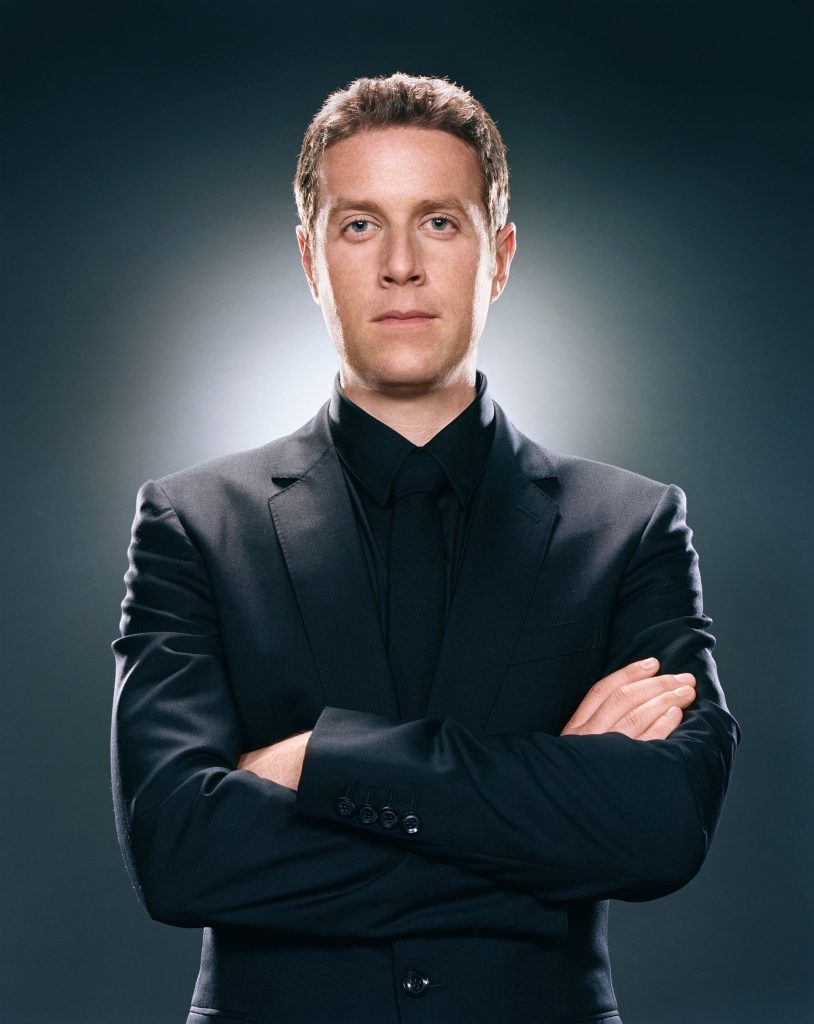 What are you most looking forward to at The Game Awards?

We’re really excited to be back in person with a live event. I’m also looking forward to showing fans some of our world premieres, which are a real look at the next generation of gaming.

What prompted you to launch the podcast? What do you hope fans get out of the experience?

As a show producer, you always struggle with how to give fans context to the nominees and the show. You see all these amazing games on-screen but why is Resident Evil Village up for Game of the Year? Given the pace of our show, you never really get to explain that to the home viewers. The podcast is a great companion to the show to give listeners more insight into why certain games were nominated and how we build the show.

In another big year for gaming, what’s been your 2021 gaming highlight?

That may be coming up at The Game Awards. We’re doing something really cool with Epic Games and Unreal Engine 5 around The Matrix. It’s called “The Matrix Awakens: An Unreal Engine 5 Experience.” It’s something you’ll see at the show but actually get to experience alongside the show on PS5 and Xbox Series X and S.

Viewership of the awards grew by 84% last year! Why do you think the ceremony resonates with gamers?

We’re grateful for the viewership. It reflects the growth of gaming overall, and the global community. I think that’s why people tune in: They feel a part of something bigger than themselves and want to join in celebrating games as the most powerful form of entertainment. I really try to produce a show that is celebratory, looking back at the year that was and looking forward to what’s next.

The Game Awards orchestra is a big draw for viewers. What musical moments can viewers expect this year?

Sting will be performing his incredible song from Arcane, “What Could Have Been”—and he’s doing it with our Game Awards orchestra! We will also have a very special performance from Imagine Dragons, along with some very special guests from the video game world. And, of course, orchestral music will be a big part of the show. Lorne Balfe is back as our musical director and we will be playing LOTS of video game music.

Spotify is sharing what gamers streamed the most this year. How does music impact the gaming experience?

Music is such a key part of gaming. It always has been, and we see it with our show. Fans love the live orchestra. I think we all have memories of a key scene or moment in a game that was elevated by music. For me, that moment was “Far Away” from José Gonzáles in Red Dead Redemption. It was the perfect song at the perfect moment. In many ways, I wish more artists would write original songs and music for games.

Do you have a favorite gaming track or song?

I’m very partial to the theme song from The Secret of Monkey Island. That and the theme song for the adventure game Gabriel Knight! Those are two of my favorites I often listen to on Spotify just for fun.

Why do you think audio is playing a bigger role in gaming and esports? Do you predict this trend will continue?

Absolutely, audio is a vital part of the gaming experience—I think we all dream of live audio experiences, like when your radio station in-game is actually updated live in real time with Spotify playlists. That’s my dream: To have a live-service audio experience in a game that constantly evolves.

‘League of Legends’ Worlds 2021: Behind the Anticipation, Activations, and Anthem With Riot Game’s Carrie Dunn

Get a Sneak Peek Into the Songs Behind ‘FIFA 22’ From Steve Schnur, President of Music for EA Games